Season 3 is set four years after Season 1, with characters potentially returning from the previous seasons.[1] It will take place in 2010, and will be focused on the "selfie-oriented" culture of the time period. The main characters from the first season will not be returning.[2]

Set in 2010, the third installment of Fargo centers on Emmit Stussy and his slightly younger brother Ray Stussy (Ewan McGregor in dual roles).

Emmit, the “Parking Lot King of Minnesota,” is a handsome, self-made real estate mogul with a perfect family – a real American success story. His slightly younger brother Ray is more of a cautionary tale. Wilted from a lifetime of living in Emmit’s shadow, Ray is a balding, pot-bellied parole officer with a huge chip on his shoulder about the hand he’s been dealt – and he blames his brother.

The only bright spot in Ray’s life is the love of a not-so-good woman, Nikki Swango (Mary Elizabeth Winstead), one of his parolees. Nikki has brains, beauty and a deep and abiding passion for competitive bridge. She decides to help Ray turn his fortunes around, by essentially stealing back his good karma. Unsurprisingly, things quickly get out of hand and petty theft leads to murder.

When the mayhem crosses county lines, Eden Valley Police Chief Gloria Burgle (Carrie Coon), a newly divorced mother, is called upon to investigate. Normally steady and imperturbable, Gloria is shaken when the case takes an unexpectedly personal turn. Meanwhile, Emmit’s perfect life is upended when he receives an unwelcome business proposal from a mysterious loner and true capitalist, V.M. Varga (David Thewlis), whose bosses plan to become business partners with “The Parking Lot King,” whether Emmit likes it or not. [3] 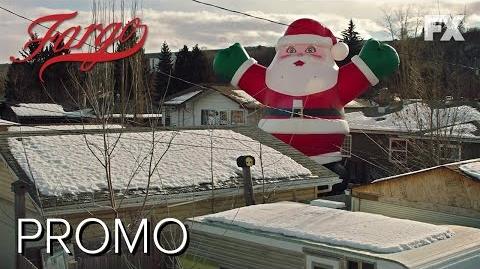 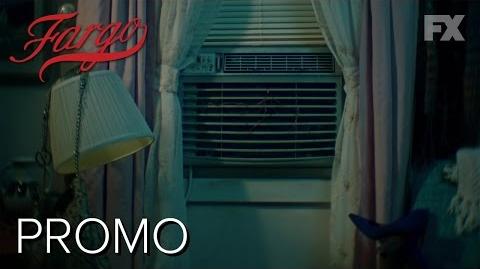 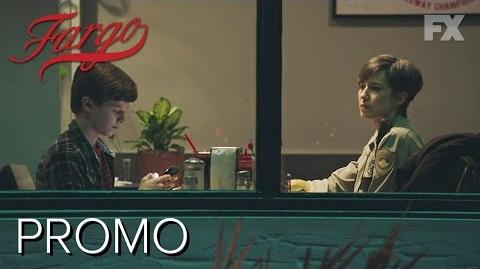 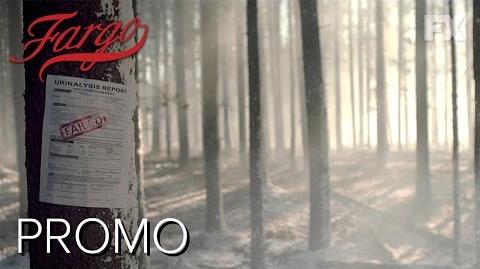