As an anthology, each Fargo season possesses its own self-contained narrative, following a disparate set of characters in various settings.

Season 2 was set in Luverne, Minnesota, a small town east of Sioux Falls, South Dakota, during the winter of 1979. It focused on 33 year-old Lou Solverson, originally played by Keith Carradine in Season 1, as a state cop recently back from his service in the Vietnam War. His daughter, Molly, is six years old and his wife's fate is ultimately revealed. The story depicts the violent Sioux Falls incident that Lou often spoke of in Season 1.

It follows the lives of a young couple — Peggy (Dunst) and Ed Blumquist (Plemons)—as they attempt to cover up a hit and run and murder of the son of a crime family. During this time, Minnesota state trooper Lou Solverson (Wilson), and Rock County sheriff Hank Larsson (Danson), investigate three murders linked to Rye.

Show-creator Noah Hawley and his team of writers used the second season to expand the scope of the show's storytelling — from its narrative to its characters. They increased the show's cast of core characters to five, each with interconnecting arcs and different viewpoints of the central story. Hawley wanted viewers to sympathise with characters they might not feel empathy for in real life.

The producers at one point discussed revisiting a modern period for their story. Ultimately, their vision was realised as a prequel that takes place 27 years before the events of the first season of Fargo (set in 2006) in 1979, rotating between Luverne, Minnesota, Fargo, North Dakota and Sioux Falls, South Dakota. According to Hawley, the change in the time period helped to develop a sense of turbulence and violence in a world that "could not be more fractured and complicated and desperate".

Season 2 drew its influences from three Coen brothers films: Fargo, Miller's Crossing and The Man Who Wasn't There.[2] 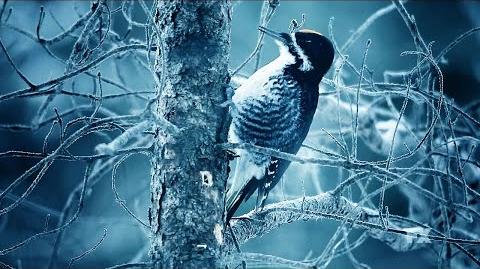 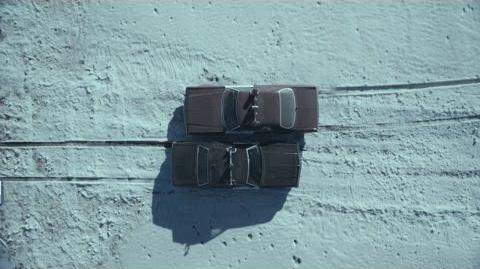 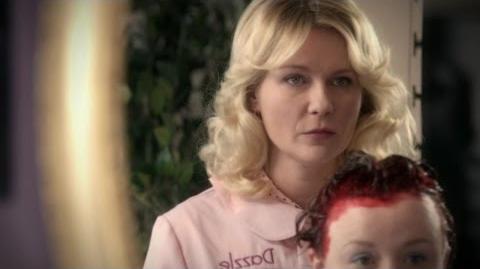